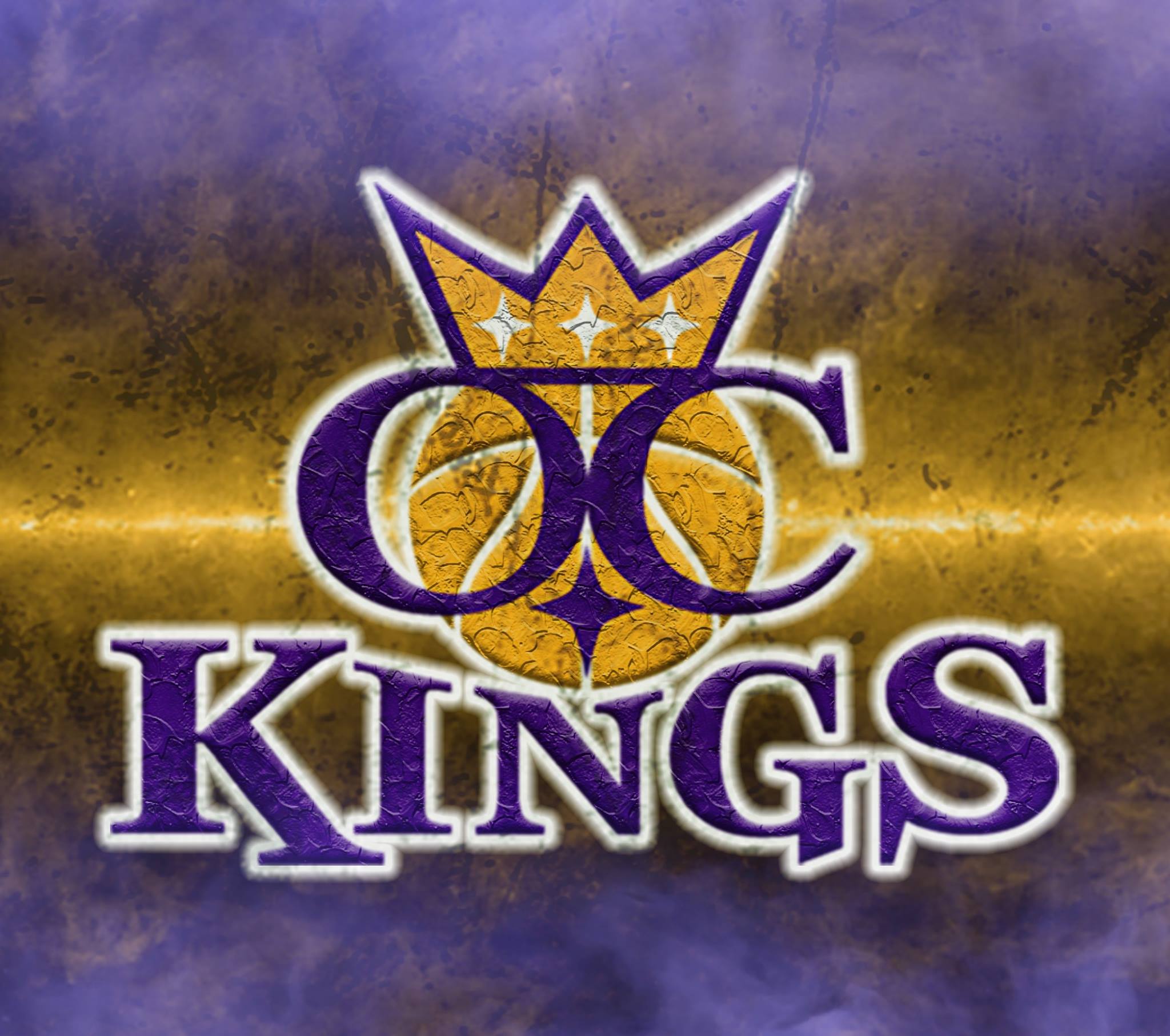 The OC Kings Is a small, independent, self-run AAU program that has focussed on developing some of Orange County’s top talent. The program has boasted several players who have been noted as players of the year for the area, and many who have gone on to play at the collegiate level. Founded by Coach Sal D’Angelo over 10 years ago, the program has been often referred to as the finger on the pulse for Section IX basketball players. D’Angelo is also Goshen Central High Gladiators’ varsity head coach and the Director of Basketball Operations at GymRatz Performance in Goshen.  His Kings’ players are profiled below:

Luke Michalski (2023) 6’7 forward, Goshen Central High - This standout is a versatile offensive threat - with the size to work down low, athleticism to beat defenders off the bounce, and range to shoot the long ball. Will be a threat at the next level, with his knack for rim running and attacking the glass on either end being key components to his game.

Harrison Neil (2023) 6’6 small forward, Warwick Valley High - Very often the best shooter on the floor. With an already polished college range long ball, the forward has the ability to attack hard close outs to chase him off the line and finish with craftiness around the rim.

Jaidyn Rutling (2023) 5’11 guard, Goshen Central High - A coach’s dream for a point guard: a pass first mentality with elite level vision.  Match that with his improved 3-ball , and that makes him a problem to guard in pick n roll.  When down hill, has the ability to finish amongst the trees as well.

Alex Bastian (2023) 6’3 guard, Chester Academy - A perfect fit for any system at the next level- as he has a knack for catching fire quick from 3, finishing in transition, and being a lock down perimeter defender.  Has never been on a team which he hasn’t led in charges taken as well.

Jacob Gonzalez (2023) 5’11 guard, Warwick Valley High - Theis combo guard has the first step needed to blow by any defender and finish efficiently at the rim. Impacting the defensive end, taking pride in being able to be a high rate rebounding guard and jump starting an offense into transition make him a delight to watch.

William Mensah (2023) 6’6 forward, Don Bosco High (NJ) - The big man is a presence rim-to-rim and an efficient beneficiary in pick n roll scenarios. Great rebounder with a soft touch around the rim. Impacts the game at the level of the rim on both ends.

Jason Kinscy (2024) 6’1 guard,  Ellenville High - Young guard with college ready body, and a hard nosed physicality about him which makes him the teams best defender.  With a full head of steam, he’s an elite finisher on the offensive end. Also has ability to knockdown jumpers with high efficiency.

Brenden Graham (2022) 6’1 guard,  Washingtonville High - The young-for-his-grade graduate senior will help bolster the backcourt at Mount St Mary College this fall with his ability to score relentlessly at all 3 levels.