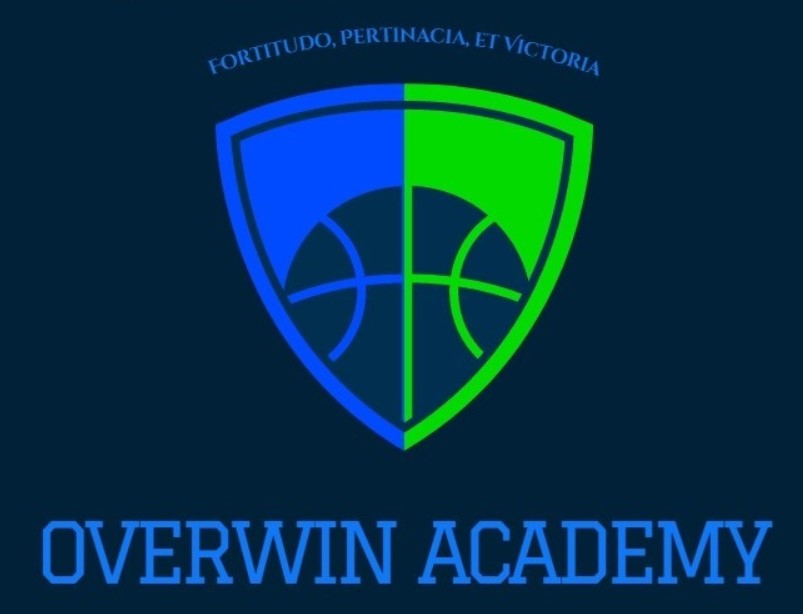 In the heart of Connecticut prep school basketball, a new form of college prep winter basketball is emerging. Borrowing from the European model of separating sports from academics, a team is being formed to play games against the high level basketball, independent prep school basketball academies such as Putnam Science Academy and Notre Dame-West Haven (Post Grad) and New England Prep School Athletic Council (NEPSAC) powerhouses such as a St Thomas More School, South Kent School and Canterbury School.

Overwin Basketball Academy (http://www.overwin.org) was co-founded by Tobias Ceasar and John Swetye. They are forming a team to play against the prep schools, while leaving their players at their existing high schools to complete their academics.  Ceasar is the founder of Baskademics.com and the former head coach and athletic director at The Master’s School in Connecticut (a NEPSAC AA school). Baskademics.com is a basketball training and consulting program focused on student-athlete placement with either a Post-Graduate school or college.


Ceasar and Swetye believe there is a population of public school and school of choice students, whose schools are members of CIAC, who would like to play on a high, college prospect level basketball team in a shot clock league.  The student-athletes that they are focused on would prefer to remain enrolled in their current school to complete their academics rather than transfer to an expensive private school.


Overwin is currently scouting and recruiting players and plans to begin practices for the 2020-21 season shortly after Thanksgiving. They will play a minimum of 12 games.  It is hoped that more than 12 games can be scheduled, but it depends on the pandemic and availability of viable opponents.  There are too many unknowns surrounding the pandemic to create a firm schedule at this time.  Overwin is putting the basic elements in place so that the team will be ready to take advantage of what will be available.