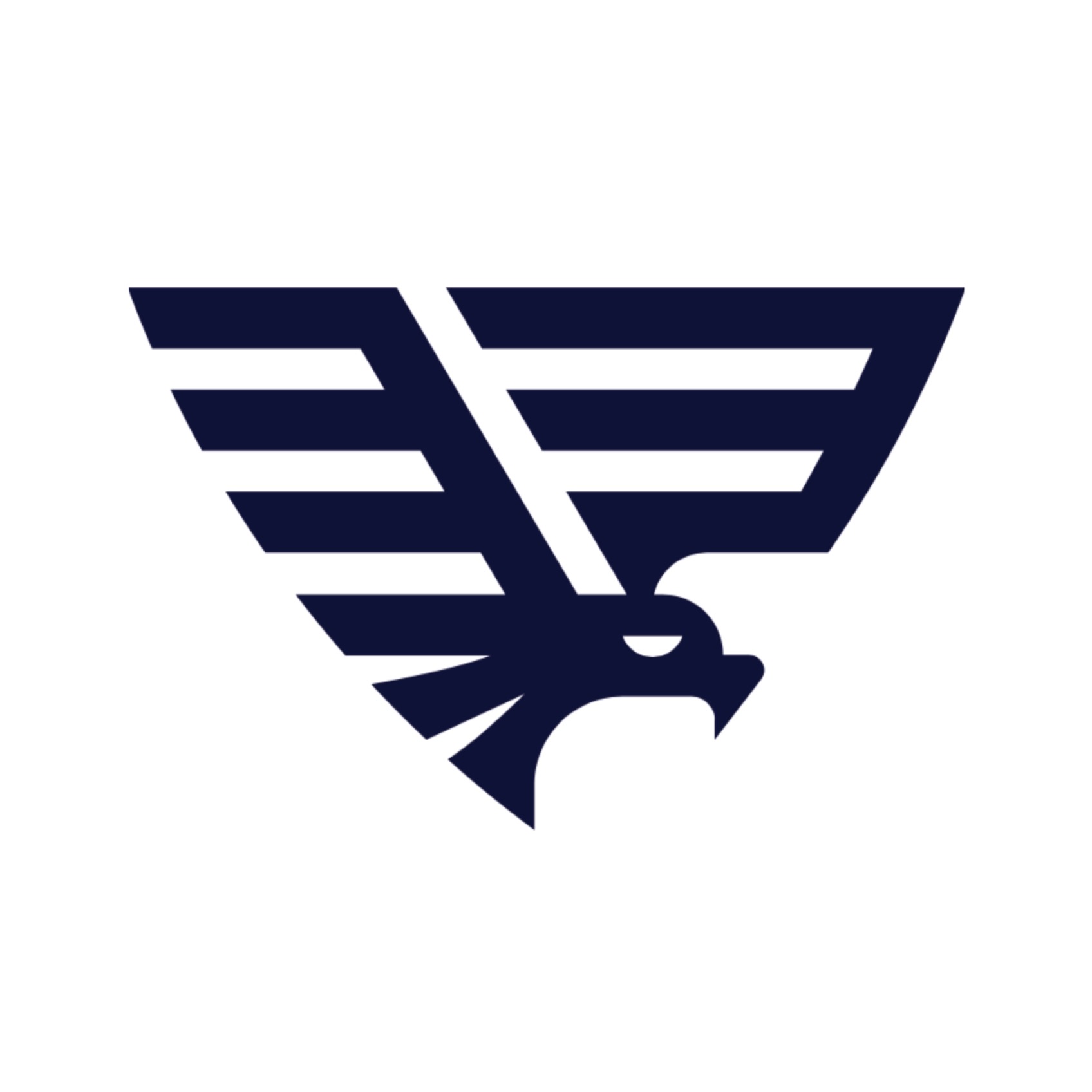 Coach Tyron Robinson has left his home turf of Philadelphia to take the varsity coaching job at Pharos Academy Charter in the Bronx. Robinson knows his way around a basketball program. He was an All State selection and 1,000 point scorer at Penn Wood High (PA). He played DII ball at Bluefield University and at Neumann University.

He is making some aggressive moves in order to create a successful launch in the Bronx. He teammed up with Rob Latimer and started a Pharos Elite 16u AAU team. That gives him a head start in both recruiting and development with some guys who should really benefit from the effort. Robinson is the assistant coach on the AAU team, and Latimer is the head coach.  Latimer was a two-time All Catholic League player at West Catholic Prep. He then played DII at East Stroudsburg University, and finished hisplaying career at Cheney University.

Robinson’s other big move was to bring Latimer’s very talented son along with him to be a foundational piece at Pharos Academy. Kyree Latimer (2024) 6’3 guard Pharos Academy Charter - Latimer is a scorer from all 3 levels. His vision and passing shows that he has a high level basketball IQ. He can can shoot the 3 ball from deep with high level consistency. He can create space for his offense on any defender.

The other college prospects on the Pharos Elite team are:

Omari Ward (2022) 5’11 guard Fordham Prep - Ward is very crafty, with a high basketball IQ. Ward has a knack for scoring the basketball.

Alan Garcia (2023) 6’3 combo guard, Pharos Academy - Garcia is very fast and athletic with the ball in the open court. He is relentless in driving to the basket. He can score on anyone and loves contact. He is also a strong up-in-your-chest defender.

John Berbano (2024) 6’1 guard, Trinity Pawling School - Berbano is a knock-down shooter. He is a combo guard that plays very unselfish and defends on every possession.