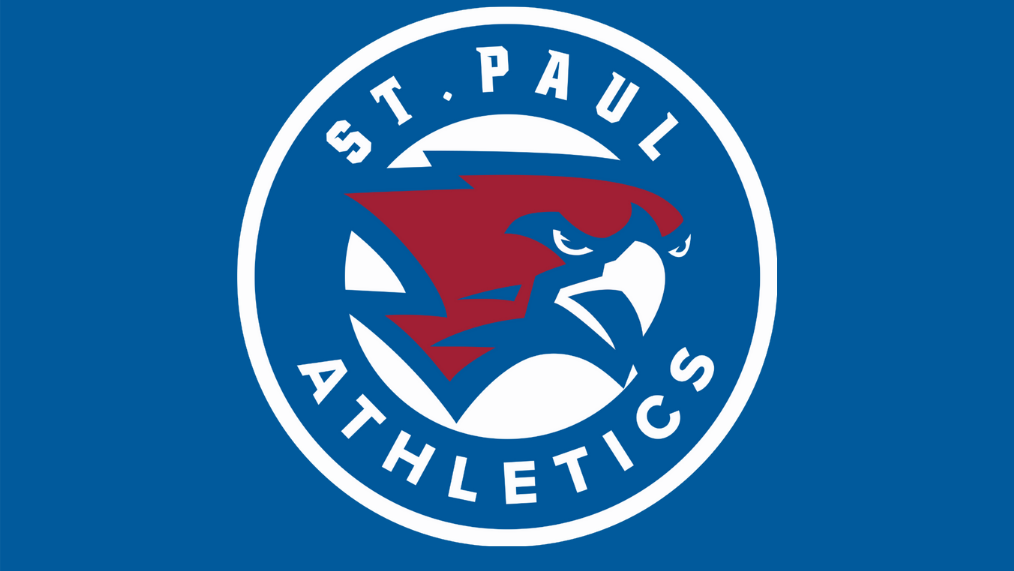 For the 2021-2022 season , the St.Paul Catholic High Falcons look to build on their success from the precious year . Not only did they win a share of the “Iron Division” title in Connecticut’s very competitive Naugatuck Valley League but they also sent two All Leaguers onto play at the collegiate level. Coach Steve Phelps is a Hall of Famer who will look to send another team to the Connecticut state tournament for the 16th consecutive year. Below are some of the names to look out for:

Ben Bochicchio (2022) 5’11 - Point guard - A transfer from Canterbury Prep, Bochicchio comes to St. Paul ready to score. He can shoot the long ball, has a nice touch around the rim and can finish in transition. The most impressive trait about Ben is his High basketball IQ, which could have been developed from his years spent in the NEPSAC. Currently, he is being recruited by Multiple Division 3 programs such as Wheaton College and Wentworth Institute. Needless to say, this kid will continue to grow as a really good basketball player.

Matt Palmieri (2022) 5”10 - Point Guard - After Missing the majority of last season due to Covid, this Senior is looking to make an impact immediately. Matt is a player that paid his dues throughout the years and earned his spot in the starting lineup. Whether it’s making the right read on offense or coming up with a huge stop on defense, He always makes something happen. He can also lead fast breaks with his quickness, hits timely 3 point shots and wins the 50/50s. Every team needs a Matt Palmieri.

Mekhi Petteway (2022) 6’4 - Forward - A transfer from Sacred Heart (Waterbury, CT), Petteway has basketball in his blood. The younger brother of Malik Petteway (SH/ Robert Morris ), Mekhi comes in with broad shoulders and big time motor.  Rim running is his bread and butter, but it’s his physicality that will help the Falcons compete against the tough city opponents that the NVL has to offer. Mekhi is looking to reach his full potential in his final year of High School ball and the fit couldn’t have been better. The Falcons guard play will allow Petteway to get easy buckets in the P/R and on dump downs. Expect a few double doubles out of this kid this year.

Jamie Leggett (2023) 6’2 - Guard - The only returning starter from last year’s Division Championship team, Leggett looks to continue his stellar career. Jamie brings a bundle of experience and a chip on his shoulder the size of Texas. As a sophomore, he averaged 15 ppg and was second on the team in rebounds. He also nabbed NVL All- Division honors in his first year as a starter. This summer, he put on over eight pounds of muscle and his game has only gotten better. A solid handle with a beautiful stroke. Initiates contact when attacking the rim, dives on the ground for loose balls, a vocal leader. The Falcons go, as Jamie Leggett goes.

Erik Suzio (2023) 6”4 - Forward - The Heart and Soul of the St. Paul Catholic Falcons. Erik Suzio is a multi sport athlete that leaves it all on the floor every single night. Last season, he was HUGE in the teams championship run and only got better as the year went on. With an improving back to the basket game, Suzio gives the Falcons a quality threat on the block. With transfer Mekhi Petteway alongside him in the front court, look to see this kid making plays out of the short corner. The best part of His game…His passion!