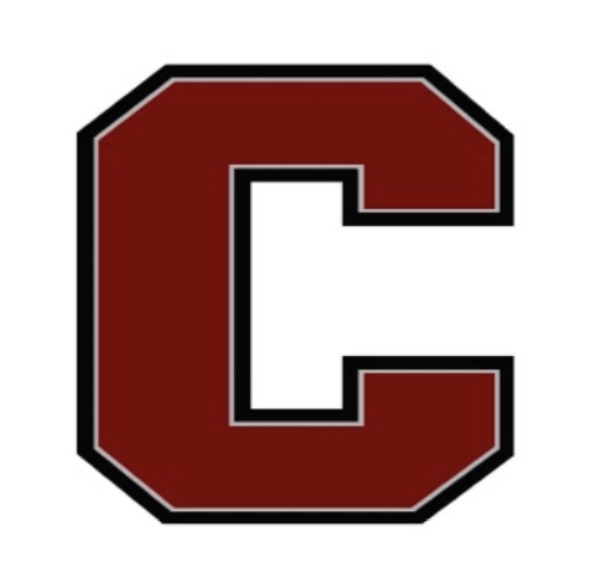 W.T. Clarke High competes in the Nassau County conference, A-5 division. Head Coach Joe Hasbrouck is in his sixth year of coaching the Varsity team after spending one season at the JV level.

Hasbrouck’s 2021-22 team relies on hard work, creating turnovers, and sharing the basketball.  When they space and move the ball on offense, they can be difficult to guard 1-5. A young group with only two seniors on the roster, they are looking to grow and develop as a team as the season progresses. This season’s key players this are:

James DeSimone is a 5’9” junior guard who is looking to build on his short, but strong Sophomore campaign. Averaging 20.3 points last season, James is at the center of a lot for what Clarke does offensively. He has great range from anywhere on the court, and creates his own shot well both inside and out. 3.8 gpa

Bryan Richard is a 6’ senior guard who is another good shooter. He has a great mid range game and can shoot it off the dribble as well as anybody.  Bryan is a terrific rebounder for a guard, and helps start transition off the defensive glass.

Zeak Mercado is a 5’10” athletic forward who is probably the hardest worker on the team. He brings nonstop energy and effort, and finishes strong underneath, though often undersized. Zeak is a vocal leader and drives our team effort level.

Jack Hollywood is a 5’11” guard who again, is always going full speed. Probably the team’s best on ball defender, is both quick and tough, and thrives running the court in transition. Extremely coachable and always looking to do the right thing.

Jason Goetz is a 6’3” forward/center who has high basketball IQ and a good mid range jump shot. His improved footwork and post game will bring a new element to a guard-oriented team. Defensively, Jason is almost always in the right spot and does a lot of the little things well for Clarke.

Tammyson Emile - 6’2” athletic wing who has a quick first step, can attack the rim, and might have the most raw talent in the program. He is developing a consistent jump shot and will to continue to take big steps forward throughout the season.

Jonathan Segura - 6’2” wing who is all over the place defensively. Always in passing lanes, guarding the dribble well, Jonathan can create turnovers on his own in the full court. He has a great feel for the game offensively, and sees the court really well. Maybe Clarke’s best passer.