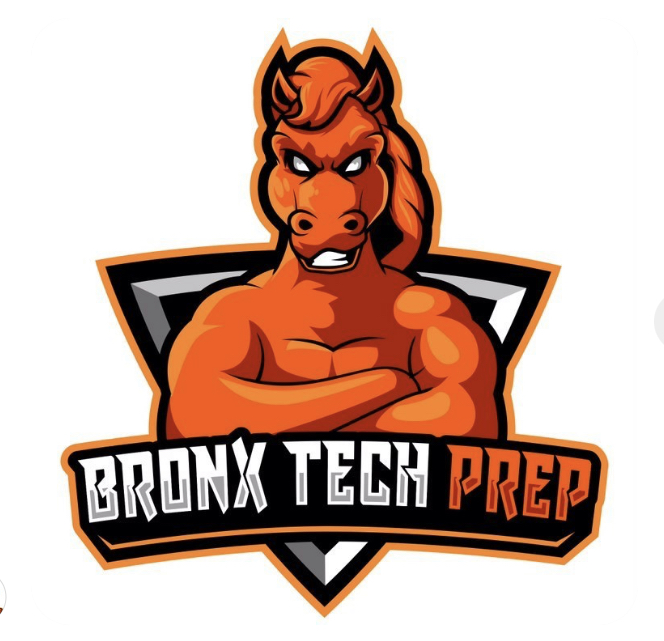 Bronx Tech Prep competes in the Metropolitan Post Grad Athletic Conference. They are the defending MPAC Champions and recent BBall Shoutout Classic champions.  Head Coach Zayid Shabazz is entering his third season at the helm. Prior to Bronx Tech, he was an assistant coach at Our Savior Lutheran where his team won a AIPGC Title.

The college prospects on Bronx Tech’s current roster are:

Trayvon Turner (2022) 6’4 180 lbs swing - Turner is a crafty scorer. He can create shots for himself and his teammates. He plays above the rim with force. Turner has the total package. He earned the 2022 BBall Shootout Classic MVP.

Malachi Dilworth (2022) 6’3 175 lbs guard. Dilworth is the returning league MVP. He is a returning senior with a huge leadership role this season. He is a great finisher around the rim.

Mike Clement (2022) 6’7 185 lbs small forward - Clement is a versatile forward. He can hit the mid-range jump shot.  He is a good rebounder and a rim protector.

Lixander Guzman (2022)  6’6 215lb center - Guzman is the anchor the the BT defense. He is a good shot blocker and rebounder. He finishes at the rim consistently and can hit the mid-range shot.

Glenn Terrell 5’11 (2022) 170lb guard - Terrell is a two way player. He is a good on-ball defender. Offensively, he is very explosive, plays above the rim and consistently attacks the basket. He plays hard every night.