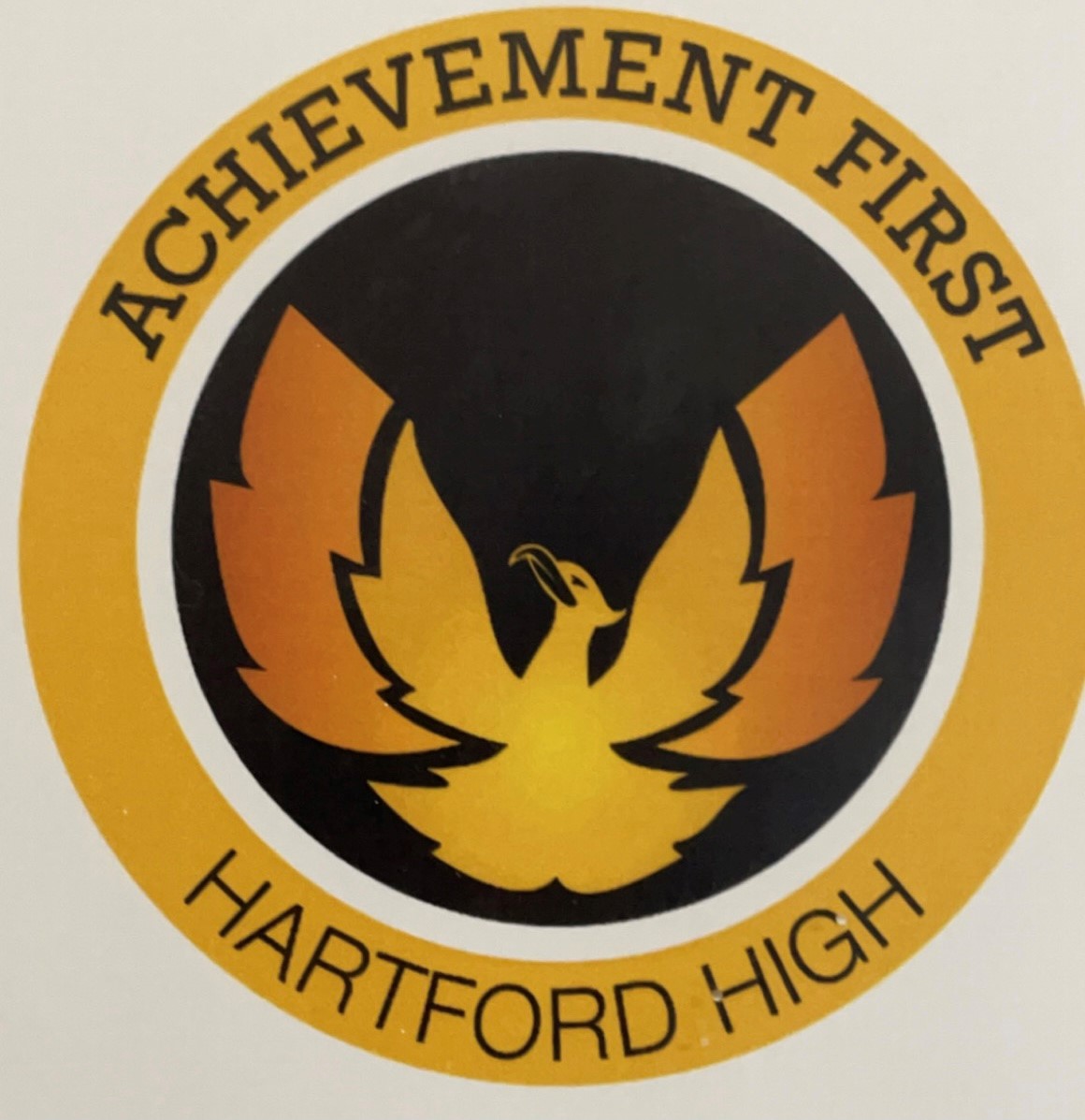 Achievement First is a public charter school located in Hartford, CT and has been open since 2012.  It’s boys varsity basketball team is a member of the Capital Region Athletic League and the Connecticut Interscholastic Athletic Conference and competes to get seeded in the Division V state tournament.

Phil Smith is in his first year as the Head Coach of the Phoenix.  Smith was named Head Coach last year, but the Phoenix did not compete because of the pandemic. As a player, Smith played collegiately at Division 2 USCAA powerhouse NHTI where he played point guard and was ranked top 10 in the nation in 3 pointers made in his final season. Smith served as the head assistant on the 2019 Academy of Innovation team that won the Division V state championship and is also the Co-Founder of AFB Freedom AAU program.

Deivone Tanksley Jr. (2022) 6’4”, 180 lbs swing man - Tanksley is a long, versatile and athletic wing with a high motor who can defend multiple positions and play positions 1-4 on offense. He scores the ball well from all three levels, creates for himself and others and also finishes above the rim.

Rodrick Pearson (2022) 6’7”, 185 lbs forward/center - Pearson is a long and athletic big with excellent shot blocking timing. Pearson runs the floor well offensively and works relentlessly to always be in the correct position for a rebound.

Sadiki Darling (2022) 5’10” 160 lbs guard - Darling is a lightning quick guard who is usually the most athletic player every time he steps on the floor. He excels in the open floor and finishes well at the rim. Harasses ball handlers and has good anticipation defensively.

David Hinds (2022) 5’10” 160 lbs guard - Hinds is a fiery guard that is able to play either guard position.  He is a streaky shooter with a smooth handle and who can get hot and score in bunches.

Davon “DC” Chambers (2023)  5’11 155lbs guard - Chambers is a defensive-minded guard who prides himself in guarding the opposing team’s best ball handler. He is tough, scrappy and fast, Chambers can also knock down shots if left open.

Elijah Smiley (2023) 6’4” 275lbs forward - Smiley is a defensive tackle on the gridiron, and he brings the same bruiser mentality to basketball, but he has a feathery touch around the rim.

Jeffrey Acoff Jr. (2025) 6’4 175 lbs forward - Acoff is a fearless forward who can play both inside and out. He has a decent handle for his size and can stretch the floor to the 3 point line.