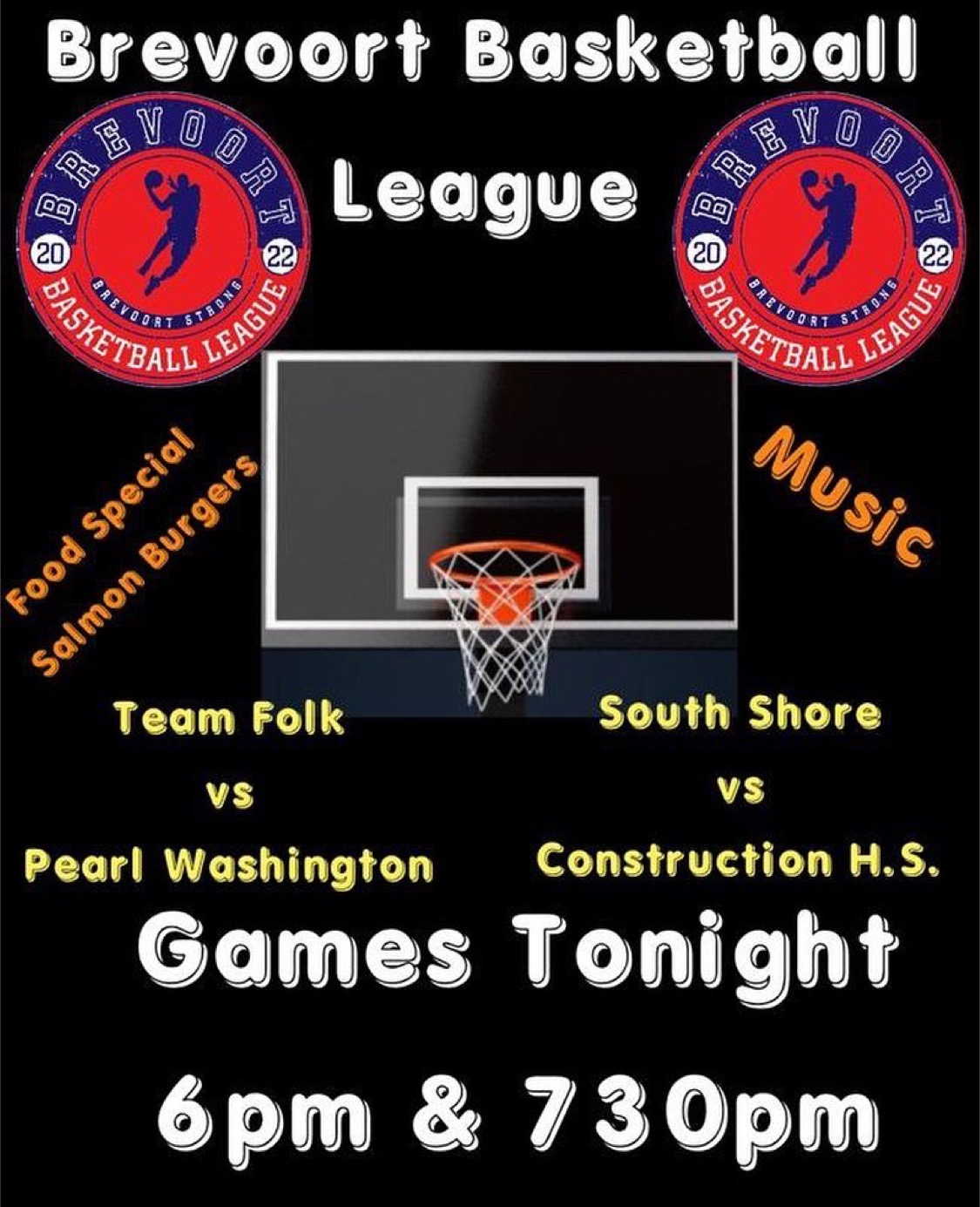 On Thursday, July 14th, RecruitTheBronx.com paid a visit to the Brevoort Basketball League in the Bedford-Stuyvesant section of Brooklyn. This summer league was revived this year after a 20 year hiatus. On this date, there were two games filled with plenty of underrated talent on display. Here are the standouts from the games:

Siyani Arthur 5-8, Guard, Brooklyn Law and Tech High, Team Folk, Class of 2024 - A guard that is shifty and is known for his playmaking ability. Despite his lithe frame, he is able to drive past his defender & is a great distributor of the ball when it comes to his teammates. Has the ability to obtain steals and also has the ability to run a team efficiently.

Tayshaun Batson, 6-5, Forward, Epic South High School, Team Folk, Class of 2023 - A forward that has the ability to make his presence felt with his inside play. Has a lot of strength and is a force on the boards and in the low post. Is able to play above the rim and is able to block shots on the defensive end. Is definitely a player that brings plenty of energy to his team.

Alden Cornelius 6-3, Shooting Guard, Benjamin Banneker Academy, Pearl Washington, Class of 2025 - A guard that has a nice wingspan and athleticism to match. Is able to put the ball on the floor and drive to the basket at all times. When driving to the hole, he is able to finish with strength and precision. Brings a lot of energy and effort to his team whenever he gets on the floor.

Jaden Ellis 5-10, Point Guard, East New York Family Academy, Pearl Washington, Class of 2025 - A guard that has the ability to drive to the basket and is able to score at will. Finds ways to get past his defender and can obtain steals and turn them into offensive possessions. Has a penchant for handling the ball and can use his excellent court vision to control his team.

David Johnson 6-2, Shooting Guard, St. Benedict’s Preparatory School (NJ), Team South Shore, Class of 2025 - A guard that has the ability to make plays and can create for himself off the dribble. Is a player that likes to run on the fast break and can get to the basket easily. Has a penchant for scoring in different ways, whether it is driving to the basket or also shooting from the perimeter.

Tyler Thomas, 6-4, Forward, South Shore High School, Team South Shore, Class of 2025 - A forward that has a good motor and brings plenty of energy when on the floor. Is very active when crashing the boards for rebounds and is a great asset to his team. Is able to post up on his defender and can muscle his way to the basket.

Angelo Guzman 6-0, Shooting Guard, South Shore High School, Team South Shore, Class of 2024 - A guard that has great playmaking ability and finds multiple ways to score. Is able to attack in transition and is able to run on the fast break. Has the ability to shoot from long range & will get to the basket. Is able to be efficient at the free throw line.

Preston Stevens 6-2, Shooting Guard, High School for Construction, Class of 2025 - A guard that is able to use his toughness and hustle to be effective for his team. Is able to obtain rebounds and then run on the fast break. Is able to make putbacks and layups when it comes to scoring in transition.

Sebastian Bernard 6-2, Shooting Guard, High School for Construction, Class of 2023 - A guard that has the ability and the wingspan to play in the low post. Has a penchant for going to the basket and finishing strong. Is able to absorb contact and draw fouls to get to the free-throw line. Has the opportunity to obtain rebounds at both ends of the court.