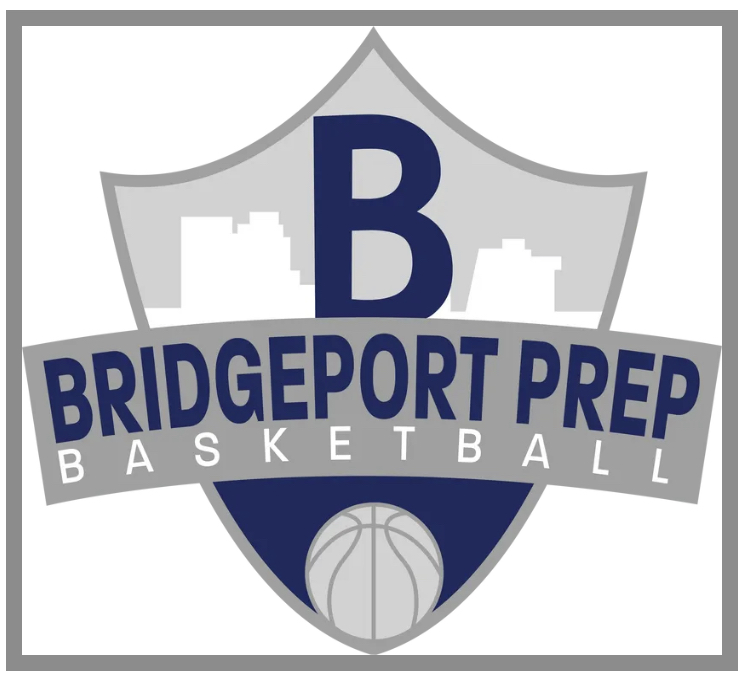 Bridgeport Prep is located in Connecticut’s largest city and it’s mission is to enhance their students-athletes academically, mentally, physically as well as skill development. They play against the country’s best prep programs, including their participation in the Power 5 AAA conference.

Greg Thomas is the head coach and he is assisted by Ponce James, Sr. This fall, college colleges can catch the following prospects in their Open Gyms.

Isaac Nyongoni Munkadi (2023) 6-10, 220 lbs, forward/center (Kinshaga, Congo) - BP Coaches say that Nyongoni is a High Major D1 talent that has not yet seen in the US by scouting services. They expect him to buzz by spring. He is a very athletic big who runs the floor, block shots, rebounds and plays with his back to the basket.

Josue “Bryant” Kangudi 6-5, 195, Wing 2024 (Kinshaga, Congo). BP Coaches say that Kangudi, like Munkadi, is a High Major D1 talent that is yet to be seen by US scouting. He is freakishly athletic with the explosiveness of Russell Westbrook. This guy plays above the rim with power. His ceiling is unlimited.

Jzhaun Davis (2023) 6-1, 165 lbs, guard (New York City) - Jzhaun Davis is a silky-smooth assassin! He is a lethal shooter with breakdown ability to get to his shot. Jzhaun can also finish with power and finesse at the rim.

Frank Piscitelli (2023) 6-4, 180 lbs, guard (Monroe, CT) - Piscitelli is a long guard that has exciting ball handling ability. Frankie plays hard and can make plays for himself and others.

Stewart Matafu (2024) 6-3, 185 lbs guard (Arusha, Tanzania) - Matafu is a strong combo guard who can knock down open shots, score over defenders and separate from defenders to create shots. Stewart is also a playmaker.

Vaughn Shannonhouse (2023) 5-10, 160 lbs guard (Stamford, CT) - Vaughn is a very strong and tough defensive guard and on ball defender.  Vaughn shoots the ball well and can finish at the rim with power.

Alijah Lovelace (2023) 5-10, 165 lbs, guard (New York City)- Lovelace is a quick and crafty NYC point guard who can score, assist and defend. This dynamic guard can play on and off the ball and makes the proper reads in screen action.