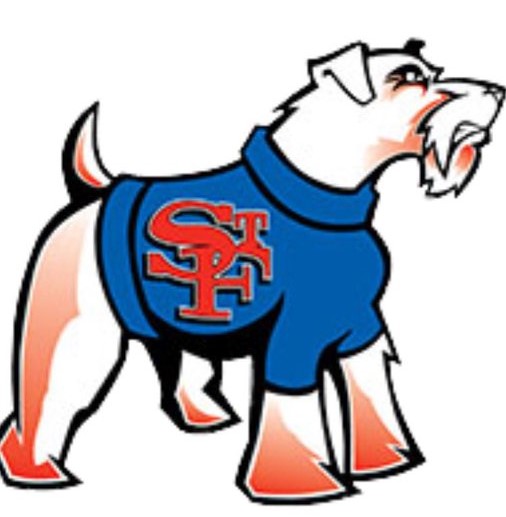 ​St Francis Prepatory School is based in Queens, 150 years old and is the the largest private Catholic secondary school in the United State.

It’s varsity basketball team is coming off a 22-4 season, Brooklyn-Queens Championship, and CHSAA AA Final Four appearance, the Terriers will start to look to the future.  With the graduation of Latiek Briscoe (St. Rose), Jaden Daughtry (Marist), and Chance Morrish (Scotland Campus), St. Francis will need several newcomers to step up in expanded roles.  Besides a tough CHSAA schedule, the Terriers will travel to Bristol, Tennessee for the Arby’s Classic in December.

Joshua Pascarelli  (2023) - Recently committed to Marist, All CHSAA AA 2nd team last season, top returning scorer, one of the best shooters in the CHSAA, increased athleticism, will be asked to defend top players.

Tyler Michel (2024) - Started 12 games last season, shoots the three and defends at a high level, high academic recruit who will be scoring threat this season.

Jacob Wang (2024) - Sat out last season due to transfer rules, skilled on the perimeter, could be a difference maker.

Nolan Raymond (2024) - Limited minutes a season ago, should see increased role with the graduation of several top guards, high IQ and shoots it well.

Peter Douvres
(2024) - Played JV last season, does the little things that help teams win, should receive minutes as a Junior

Jack Vasquez (2024) - Another JV player who has opportunity for a role this coming season.

Vere Anthony (2025) - Starting Point Guard as a frosh last season, a winner who does whatever is asked of him for team to be successful, one of the top defenders in the city who will score more this season, great facilitator, already has an offer from Robert Morris.

Hao Chen (2025) - Played Varsity as a Frosh, will have an expanded role after seeing minutes a season ago, comfortable on the perimeter, terrific passer.

Nigel Moore (2025) - Played Frosh last season and averaged close to 20 a game, can make an impact on both ends of the floor, shows signs of being next great player at SFP.