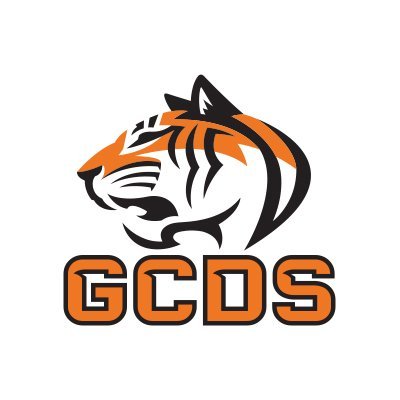 Greenwich Country Day School is entering its fourth year as a varsity program, having only a K through 9 school prior to that. The varsity basketball team competes in NEPSAC Class B (mid size schools) and the Fairchester Athletic Association conference.  Veteran college coach, Pat Scanlon was brought in to build the program.  2021-2022 was their first full varsity basketball season.  They finished 12-10 overall and earned the #4 seed in the FAA playoffs and advanced to the semi-finals. They also sent theirfirst player off to play college basketball (Lemar Fulmore, Union College).

For 2022-23, GCDS has a number of terrific returning athletes, including multiple guys who will play college football/soccer/baseball. They have also added a couple of new members to the team, who will contribute to their ability to compete in NEPAC play.


The players listed below will be running in this fall’s Open Gyms and have expressed an interest in playing college basketball and have what it takes to do so.  All are also very strong students.

Sebastian Matz (2023) 6’4 small forward - Entering his second year with GCDS after transferring from IMG.  Sebastian is an extremely hard working young man.  He has transformed his body and game since last season.  He has always been able to shoot the ball at a high level, but now he has added a more well rounded game.  His work ethic is unmatched, as he is a true gym rat.  As much as he has improved over the last two years, his best days are still ahead of him. High academic D3s should watch.  He is also willing to explore the possibility of a walk-on spot at high academic D1.

John Berbano (2024) 6’1 guard - Berbano joins GCDS from Trinity Pawling School . He is a very tough, hard working player.  Another gym rat. He is a dogged defender, and he pressures the ball extremely well.  Using very good athleticism and strength he is a plus defender at the guard spots.  John is a very good driver and finisher.  He is also a willing passer and will continue to develop as an all-around playmaker.  He excels in transition and gets into the paint at will.  John is a good shooter and will continue to grow in this department. High academic D3’s and D2s should watch.


Reggie Grodin (2025) 6’4 guard - Grodin was GCDS’ leading scorer from last year (as a freshman!).  One of the best shooters around.  Reggie can get his shot off in a multitude of situations and from range.  He has grown two inches since last summer, as well as gotten stronger.  He plays with the NY Lightning and won a gold medal with the US team in the Maccabi Games. Reggie is not just a shooter.  He led our team in steals last year, displaying excellent defensive instincts.  He is a very good handler and improving at getting into the paint where he is an excellent finisher. D1s should watch.

Taj Walters (2025) 6’5 wing. Walters joins GCDS from CSSE, a charter school in Yonkers, NY.  Taj can do it all.  He is a powerful and explosive athlete.  A playmaker who handles and sees the floor at a very high level.  Excellent finisher at the rim.  He has terrific defensive instincts and can guard multiple positions.  His shot is solid and improving.  His best attributes are his work ethic, confidence and ability to connect with others.  Because of this and previously mentioned reasons, he will develop quickly.  Taj has a chance to play at the highest levels of the game. D1s should be on him.