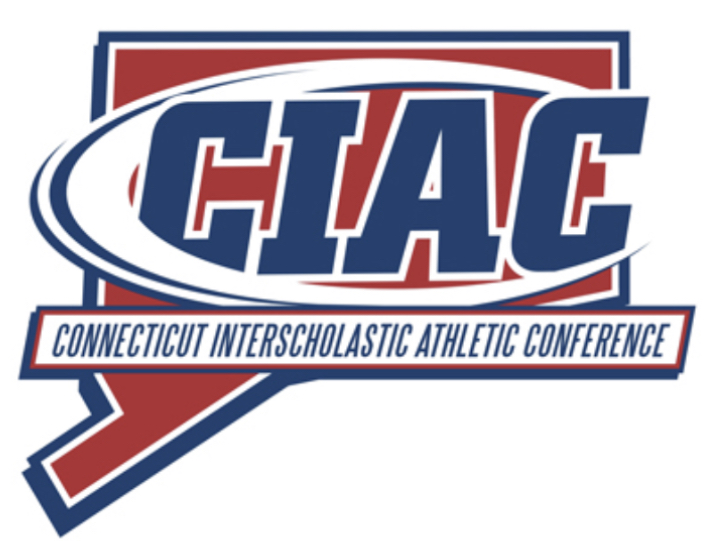 Below is a recap of their performances at the Showcase:

Badara Diakite (2025) 6’9 forward, Northwest Catholic High - Badara showed his long term potential. He showcased his ability to create off the dribble for his own shot and his teammates. At 6’9, and showing guard skills is very intriguing. This year will be interesting to see his progression from a high school center into a college-bound forward or wing.

London Jemison (2024) 6’7 forward, Northwest Catholic High - London has shown tremendous growth from the summer to now. The skilled forward showed his shot, handle and ability to create off the dribble being more aggressive, and playing with confidence! London seems to be poised to have a breakout year.

Rashawn Tibby (2024) 6’8 small forward, Windsor High - Rashawn is a wiry 6’8 forward that can make a big splash this year. We saw him run the floor, and crash the boards well, and being able to score in the one-on-one segments. It will be interesting at Windsor High, with High Major-bound Tyler Betsy transferring out, now Tibby becomes the main scorer.

Jaysean Williams (2025) 5’9 point guard, Bloomfield High - Jaysean had a great day in the gym. Known for his ability to score, we were impressed with his ability to create for others. If he can continue to elevate others on his team, Bloomfield has a solid chance to repeat as state champs.

Riley Fox (2024) 6’6 wing, Conrad High - Riley Fox has progressed nicely, really coming onto the scene this past year. He showed his ability to handle the ball, and a high IQ. We’re curious to see what he will do this year and will he expand his ability to creating for others at Conrad.

Anthony Parker (2023) 6’3 guard, Xavier High - Anthony seems to be the diamond in the rough in CT. He has a great feel for the game, good handle and change of pace to create for himself and others. He was extremely hard to guard in the one-on-one segments. As a big guard, not many will be able to guard him in the CIAC. Making it exciting to see how Xavier will do this year.

Preston Fowler (2025) 6’6 forward, East Catholic High - Preston had a great showing at the Showcase. He has a motor that is unmatched. He defended and showcased an ability to knock it down from three. If he can do that consistently on a balanced and well coached East Catholic team, it will spell trouble for the CIAC

Amari Cruz (2024) 6’3 guard, Academy of Innovation - Amari is a big guard who possesses good skills in finishing at and above the rim. He has a very high motor as well. Once he develops a more consistent 3, can be an excellent college prospect. Excited to see his further development over this year.

Da’miac Gittens (2024) 6’2 guard, Cheney Tech - Da’miac Gittens is the youngest of some great lineage ( his brother, Donte is an assistant coach at Sacred Heart University and Dashon is at FIU) and you’re able to see it. Explosive and fast, he did a great job getting by defenders. Once he develops a more consistent 3pt shot, he could be very dangerous and definitely a name to watch for this year and coming future

Quintin Floyd (2023) 6’0 guard, Windsor High - We saw a lot of things to like in Quintin’s game. Definitely another diamond in the rough for Connecticut. Showcased great pace with the ball, and wasn’t rushed during play. Also showed his shooting ability, shooting efficiently. In the preseason action, Floyd and Tibby have proven to be a very successful tandem. They should be an interesting to watch this year!

King Shaw (2023) 5’11 guard, Sport and Medical Sciences Academy - King is a bully-ball type of guard. He might have been the best athlete in the gym with his dunks. He is strong player who never ties to do “too much”. Did a good job hitting shots off the dribble. SMSA should have a good year with him running the show.

Abijah Miller (2024) 6’8 forward, Sport and Medical Sciences Academy - Abijah is a 6’6 Forward who has great length as well. He showed his defensive presence around the rim altering and keeping the competition in front of him. He’s skilled and has potential, definitely has long term potential and someone for college scouts to seriously look at.

Jaiden Lopez (2023) 5’10 guard Lyman Memorial High- We loved what we saw in Jaiden’s intensity on defense, picking up 94 feet during the 5 on 5 segment. With a good understanding of the game and solid shot, will be someone to watch this year. Definitely a college prospect that, we believe, D3’s need to take a look at


Eli Limric (2024) 6’4 guard The Watkinson School - Eli is a long and bouncy guard who can shoot. He has the ability to shoot the three ball at a very high clip. He showcased his high IQ and understanding of the game, along with some grit. Definitely a college prospect to watch.