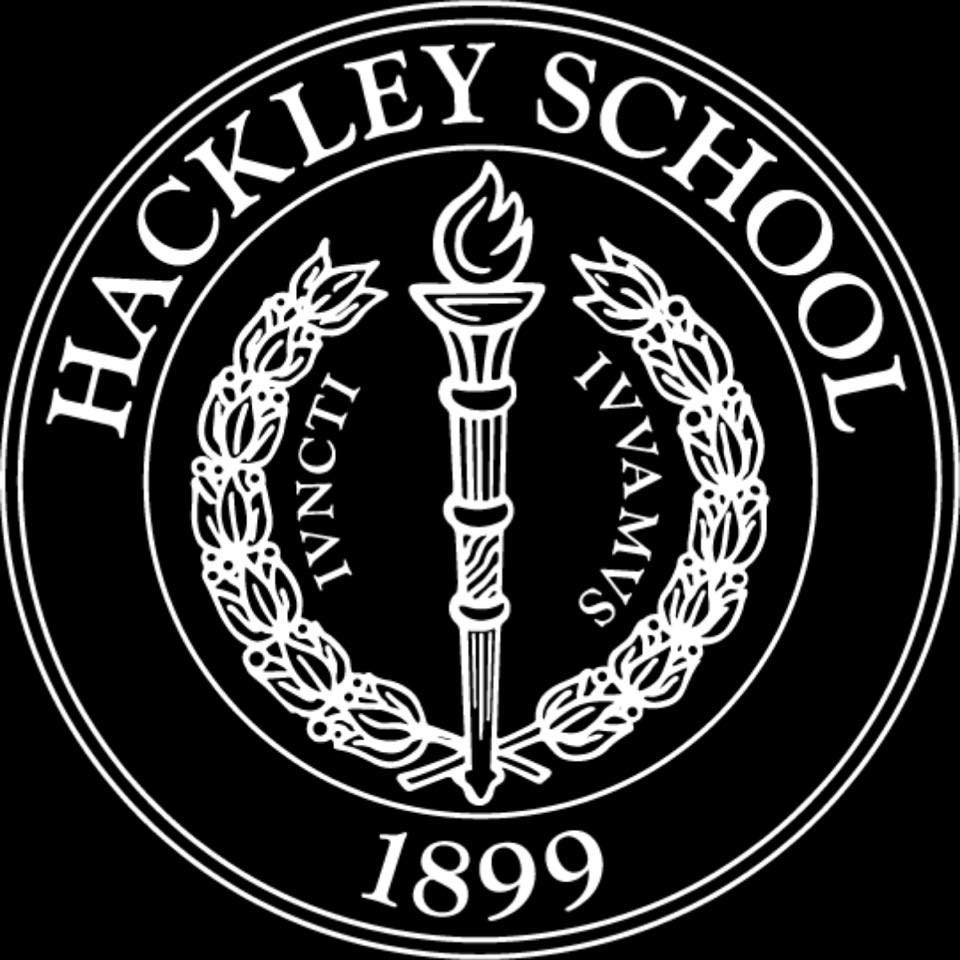 Hackley School is a private college preparatory school located in Tarrytown, New York, and is a member of the Ivy Preparatory School League. It’s boys varsity basketball team returns 10 players (4 of 5 starters) from last year’s squad, which made an improbable run to the NYSAIS Class C Semifinals.  With the experience and emergence of key juniors and seniors along with the burst of talent from the underclassmen, this team is one to keep an eye on.  Hackley has improved it’s win total each year of Head Coach Zach Kuba’s tenure there and that trend is expected to continue in the 2022-23 season.

Alex Grant (2023) 6’4 wing -Team’s most lethal option. Senior captain. Explosive athlete who can finish with authority around the basket.  Dramatically improved shooter from the perimeter.  Ability to guard 1 through 5 on the defensive end and capable to play all 5 positions on offense too when called upon.  This senior is talking to several colleges and we expect that interest to pick up as the season progresses.

Isaiah Ndzibah (2023) 6’4 wing/forward - The ‘Glue’ guy. Does a little of everything for the team and as the leader of our Senior Captain Committee the team follows Zay.  He is a nuisance on the offensive boards and is extremely dynamic out in transition.  He’s able to finish off one or two feet around the rim and is a strong decision maker as he attacks the paint.

Michael Abbey (2023) 6’4 forward - Senior captain and someone the whole team respects. Rebounder and shot blocker. 3 sport Athlete (Soccer, Basketball, Track).  Mike is a great representation of Hackley School as a person and competitor.

Reece Weinberger (2023) 6’1 guard/forward - Another senior captain who will do anything that is asked.  Will likely be used at all 5 positions at some point this season.  Reece takes tremendous pride in holding his teammates accountable and making sure the vibe of the team is right.  Another ‘glue guy’ for Hackley’s program.

Ian Randall (2024) 6’10 forward - Ian is an extremely skilled big with tremendous shooting and passing ability.  The Lefty runs the floor hard and is very capable to catch on the move and finish in transition.  Ian continues to add to his bag and become more of a threat from all 3 levels. Big things to come from Ian as he’s already on several colleges’ radar.

Jake Hendelman (2024) 5’10 shooting guard - Pure shooter with quick release and range out to 25 feet.  Confident ball handler and playmaker who is a good decision maker with the ball.  As a 2 year starter Jake continues to improve his leadership abilities too.

Caleb Bae (2024) 6’2 combo guard - Another soccer player whose athleticism and skill translates nicely to the basketball court. Caleb is constantly getting deflections and affecting the game on the defensive end.  He anticipates the game extremely well at both ends of the floor.  Offensively Caleb has incredible vision and is a High IQ cutter off the ball.  Caleb will be an important factor to the team’s success.

Mac Broaddus (2024) 6’4 forward - Tough as nails. The most physical player on the roster. Lax stand out that is a hooper too!  Expect production from the 1st time varsity player.

Jack Perlman (2025)  6’2 combo guard - Jack is coming from leading the Soccer team to a NYSAIS championship and now starting to get his basketball legs back. Jack will be a high impact player and expect his name to pop up on the All IVY List at the end of the season. Jack has the shooting ability to extend defenses and the strength and athleticism to finish at the rim.  Defensively his speed, strength and size allow him to guard all positions at the high school level.

Jelani Middleton (2026)  6’0 point guard - This freshman guard looks confident running the show.  Jelani handles pressure with confidence and gets the team moving in the half court and leads transition.  Defensively he already has the speed, strength and IQ to bother most High School Guards. Look for continued improvement from this young guy.

Jakob Wade (2024) 5’11 guard - Great all-around athlete and team guy.  Team responds to his energy he brings day in and day out.

Charlie Perlman (2025) 6’5 forward/center - Personality of the team.  Big guy who can see the floor and pass the ball extremely well.  Physical on the defensive end.