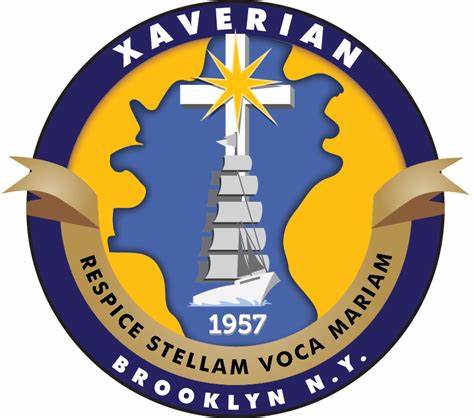 The Xaverian High Clippers are coming off of a a 20 win season and are optimistic they can build off of that to be right in the mix of the CHSAA contenders for this upcoming season.

In addition to their CHSAA action, they will have a competitive nonleague schedule, including a tournament in Maryland that they played in last year. When it comes to season’s goals head coach Clyde Chapman says “I don’t want to say or put emphasis on any league games because they all mean the same in the standings. Competing throughout the season and finishing the year strong is a goal. Just hoping for a happy and healthy season. Build off from last season and put it all together… We are excited to grind.”

The backcourt players for the clippers are Shawn Fulcher, a junior and a returning starter that averaged 11.0 points and 10.0 assists per game. Nick Folk is a junior who was 3rd team All League last year and averaged 16.0 points pregame. Ian Buyrn a 5’11 senior and a key reserve is back to make his solid contributions. The front court players are Elijah Hardison, a starter at 6’7, he averaged 5.0 points and 6.0 rebounds per contests last season. Jaden Pena, a 6’5 sophomore, will be a key new player for the Clippers this season. Billy Reyes, a 6’4 senior, is another returning starter for the team.

The head coach wants the players to build team comradery in order to build chemistry and make a postseason run. “We expect to make a deep run in the playoffs in the Queens/Brooklyn division and grow both academically and socially. A short term goal is we get the new group to jell and communicate. The long term goal will be to compete for championships and then sustain a brotherhood that will last for the rest of their lives.”