The Rise of Darrow School Basketball 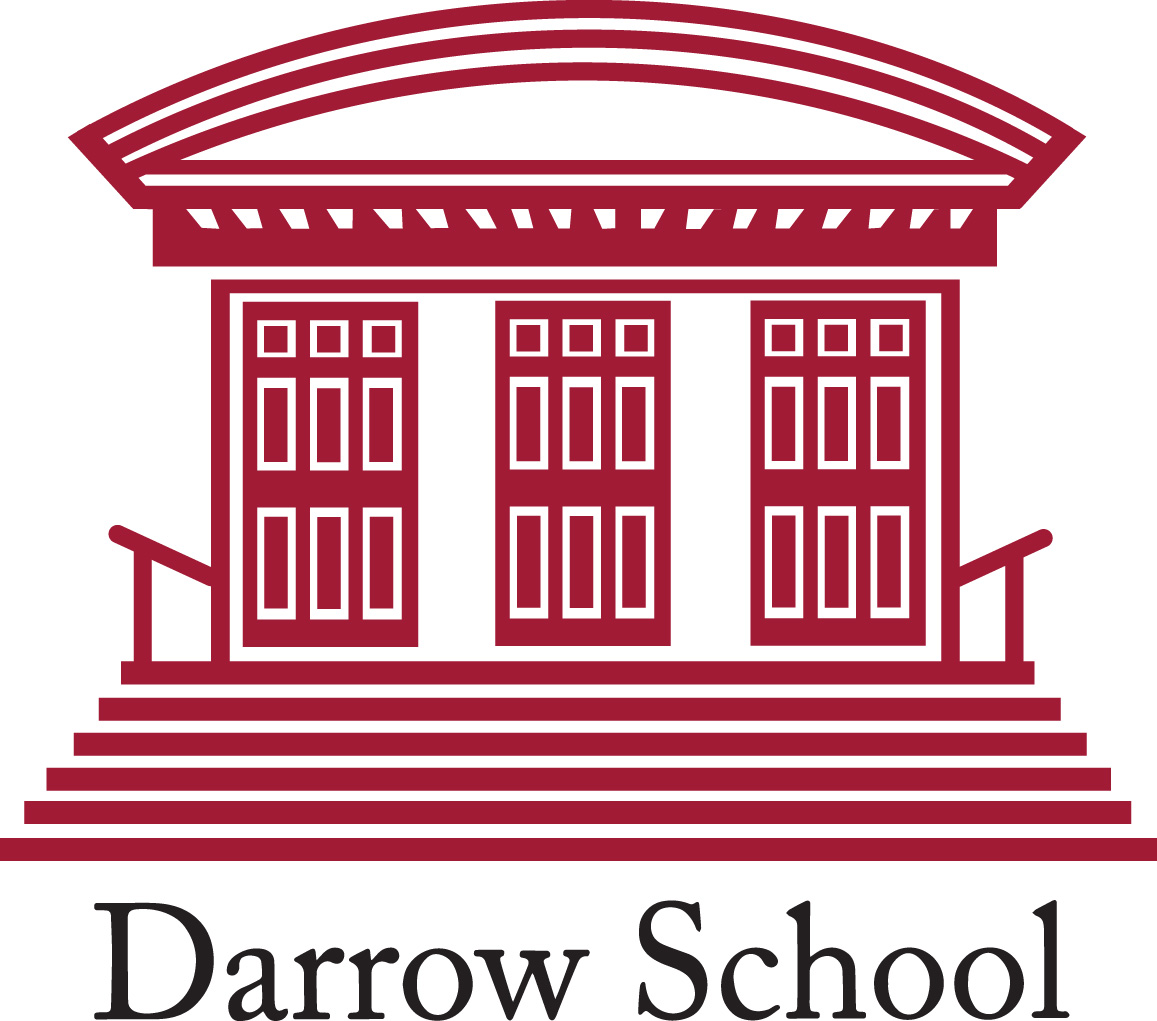 The Darrow School is a co-ed college-preparatory school for boarding and day students in grades 9-12 and post grads. Its New Lebanon, NY campus is a 365-acre property located just to the west of the boundary between New York and Massachusetts in the Taconic Mountains. The school’s boys basketball team is looking forward to the 2020-21 season, following it’s most successful season in team history. In the 2019-20 season, the team finished in first place in the the Hudson Valley Athletic League (HVAL) with 11 wins and 1 loss in the season. They also earned a berth in the New England Prep School Athletic Council (NEPSAC), Class D post-season championship tournament as the number-two seed. That was their the first time qualifying for the NEPSAC tournament in the past five years. The team swept impressively into the tournament finals and then took down the #1 seed, their HVAL rival, New York Military Academy in a thrilling championship game.

The boys’ team is coached by Assistant Director of Athletics, Assane Sene. Coach Sene is originally from Senegal, he earned his bachelor’s degree at the University of Virginia, where he played college hoops. He was drafted by the Cleveland Canton Charge, and also played professionally in Dubai, in Sweden, and for the Lanus Cub in Argentina. Coach Sene was named a 19-20 New England Coach of the Year.

Sene has brought in a full crew of college-bound players into his program. To the point now, Darrow will leave the HVAL in 2020-21 in order to create more scheduling room to face a number of New England Prep power houses. They are also petitioning NEPSAC to move up in class, likely into the AA division. That move would allow them to start their season earlier and play more games in the season.

The 2020-21 team will be led by returning players Baye Ndongo, Cheik Sow, and Josh Huckaby. Baye Ndongo is 6’10” sophomore center, who recently received an offer from Siena College, and was the NEPSAC Class D Player of Year as a freshman. Cheikh Sow is a 6’7 senior forward is seeing interest from mid major James Madison University. Joshua Huckaby is a 6’8 junior wing. He is a reliable shooter from the perimeter, surprising for his size. Coach Sene is looking forward to Huckaby’s continued improvement into a big-time player. Huckaby, like virtually the entire Darrow squad, also carry a high gpa that will be attractive the high academic programs.


This season’s team will be filled out with new players, including junior Max Schwede, a strong defender joining from New Jersey. Bringing leadership to the team will be Farouk Kaba, a 6’5 sharp shooter from the Bronx. Point guard Jaden Wilson,  a 6’2 junior, will be joining from Upstate New York, bringing great ball-handling skills and a history as a leading scorer. Excellent defenders Antwan Morrison from Albany and Pep Boada from Spain will round out the defense, and add solid decision making under pressure.

With such a deep talent pool, Darrow will be getting invitations to the scout-heavy showcase events in New England. For example, the team is looking forward to playing in their first Prep Classic Invitational this December in Rhode Island.