2020 We Got Next Showdown Headliners 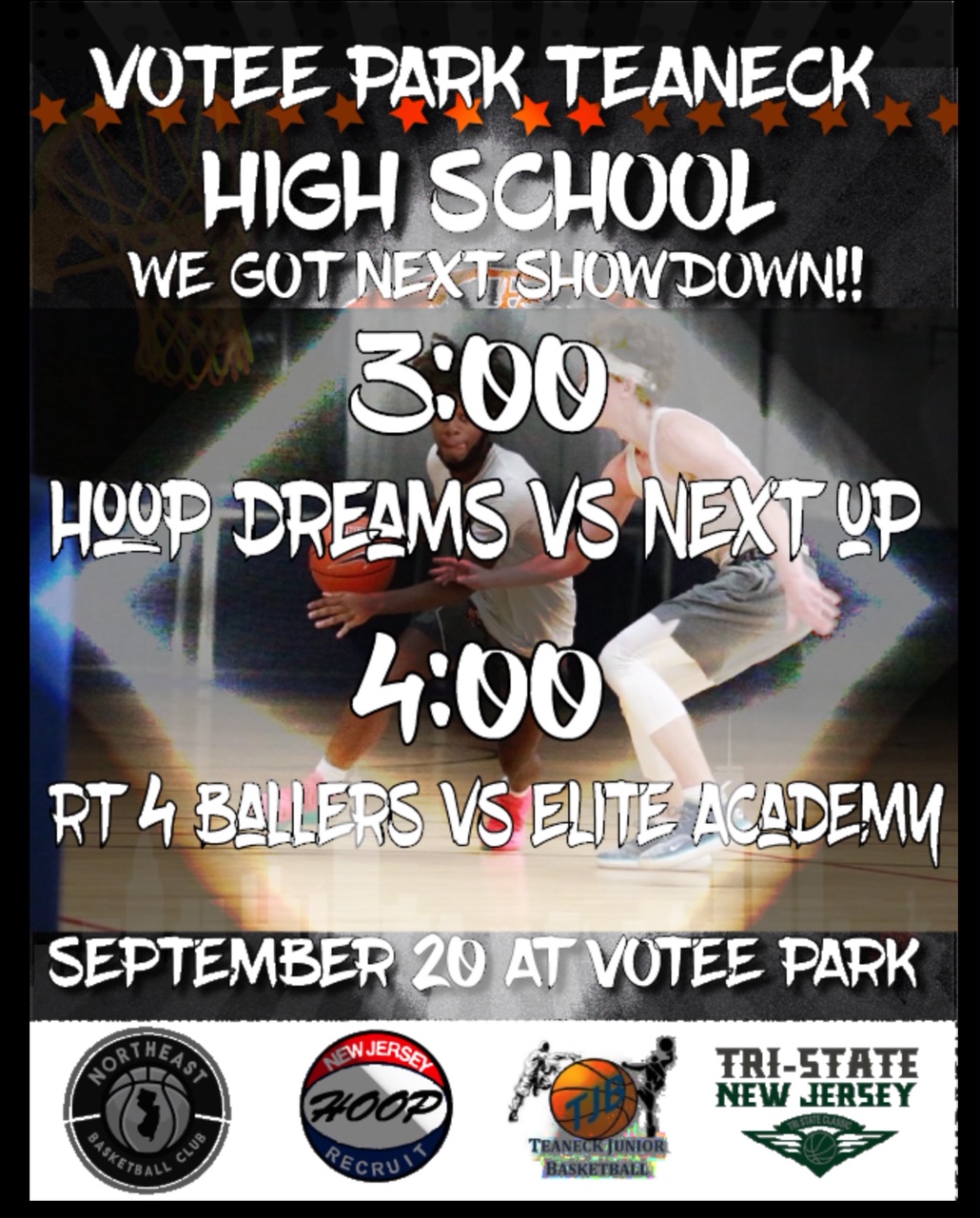 Some of the headliners for Sunday’s upcoming showcase in Teaneck, NJ are

Everton Browne Jr. (St. Benedict’s Prep) is a 6’0 guard in the class of 2022 who is arguably one of the best shooters in the country. He is a playmaker that makes it easier for his teammates. Browne is a tough defender that makes it hard for opposing players to score. His ability to knockdown shots helps to open up driving lanes for his teammates.

Ty-Laur Johnson (St. Benedict’s Prep) is a 6’1 in class of 2022 guard that plays at high level. His relentless ability to attack the rim is second to none. He is able to knockdown the open jump shot at a high percentage. He is a floor general that sees the floor very well and gets his teammates involved in the game. Johnson is a lockdown defender that usually checks the other team’s best player.

Aaron Davis (St. Benedict’s Prep) is a 6’7 Wing in the class of 2023 that is a pure scorer. Aaron finds anyway to put the ball in the hoop. He has the ability to score the ball on all three levels and is a matchup nightmare for the other team.

William Richardson (Bergen Catholic High School) is a 6’2 guard in the class of 2022. He is one of the driving forces that make Bergen go. Will has a tremendous motor and is always in attack mode. He can become the main scorer or distributor based on what his team needs. Richardson seems to be always ready for the moment no matter the level of the competition.

Julian Brown (Bergen Catholic High School) class of 2022 is a 6’0 guard that has an unbelievable motor. He is able to knock down open jump shots and attack the rim with ease. His ability to finish through contact is very high. Brown someone you have to constantly worry about on offense because of his ability to score from all levels.

Elliott Cadeau (Bergen Catholic High School) class of 2024 6’1 guard has not played a single high school game but is considered one of the best at his position. His ability to control the game on offense makes him a floor general. He has the ability to score at all three levels and always puts his teammates in easy position to score the ball.