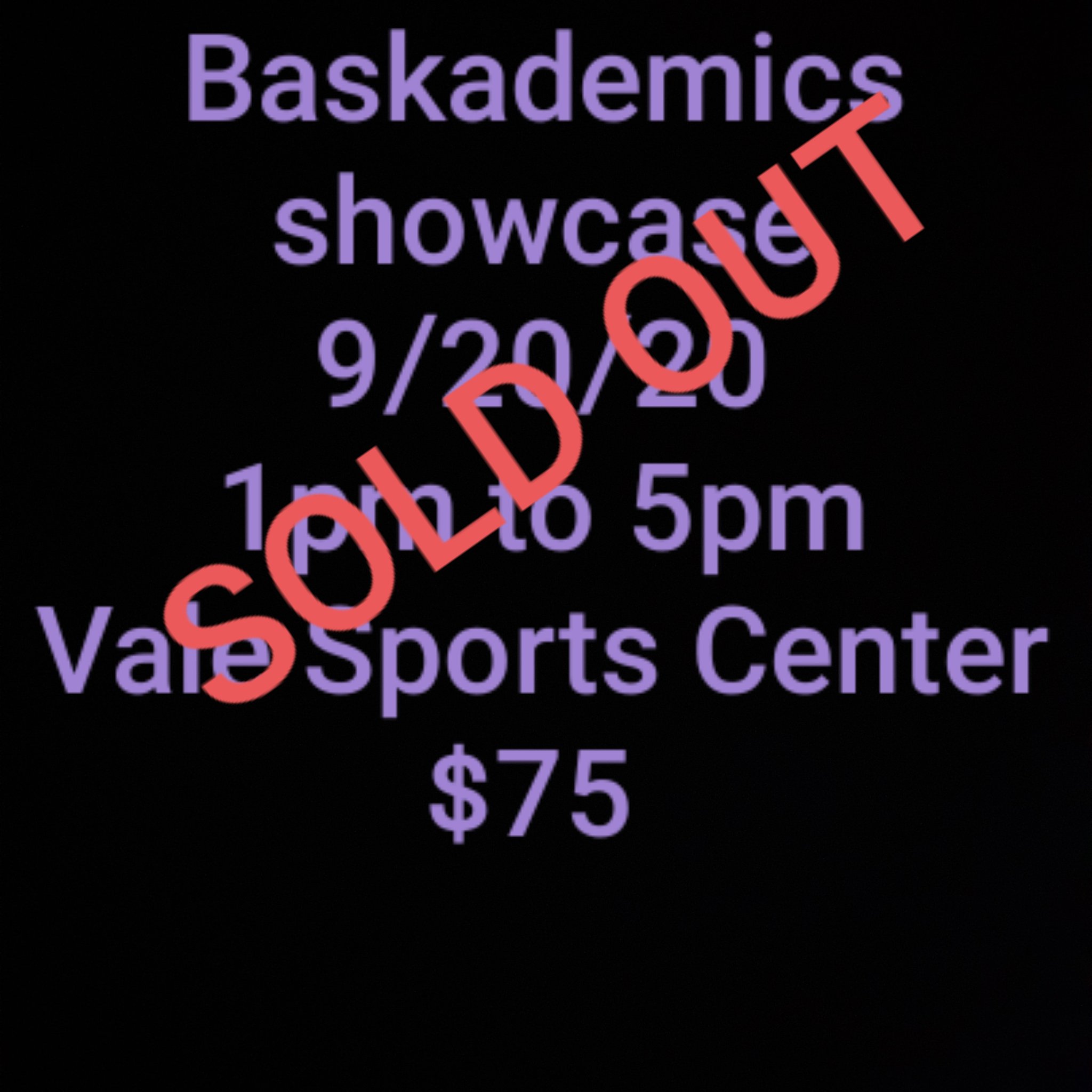 Tobias Ceasar, a veteran New England prep school coach put together another successful showcase.  Having just wrapped up the Big Dog Showcase with many of the region’s top big man talent, his Baskademics Showcase took place at Vale Sports Center on September 20th with equally as impressive high academic guard and forward talent.

With more than 30+ prospects attending, the event included a focus on skill development as well as getting exposure to the area’s high academic talent from the Connecticut and Massachusetts state conferences and New England prep schools. The format was both skill stations and multiple open runs.  The players making an impact at the showcase included the following:

Ian Calabrese, 6’0 guard, Simsbury High (CT) Calabrese is very good shooting the ball off the catch.  He also showed the ability to shoot off the dribble during the game play.  He is currently hearing from St. Josephs (ME) and Conn College.

Craig Wilson Jr (2021) 6’0 guard, East Catholic High (CT) Wilson put on full display his ability to get to the rim.  His jumpshot has improved vastly over the past year.  He will be looking to prep next year.

Gary Bennett (2021) 6’4 guard, Notre Dame-Fairfield (CT) - Bennett is a very intriguing athlete.  He can run, jump and defend.  His offensive game is coming together. He plays hard which is a valuable skill set.  He is currently hearing from WNEC and Jim Calhoun’s St Joseph’s College (CT).

Elijah Botnick (2021) 5’11 guard, Northwest Catholic High (CT) - Botnick showed flashes of being a true point guard who can run a team.  He was able to get to his spots and set guys up.

Thomas Lorenzetti (2021) 6’0 guard, St. Paul’s Catholic High (CT) - Lorenzetti played very under control and didn’t look rattled when the ball was in his hands.  He should have a solid senior season this year playing against St Paul’s very high level prep school competition.

Kyle Lombardo (2021) 6’4 guard, Holy Cross High (CT) - It is safe to say you can not leave Lombardo open.  He is an asolute shot maker from long range, zone-buster and floor-spacer that will be valued at next level.  He is hearing from St. Joes (ME) and most recently University of Tampa.

Matt Walker (2021) 5’7 guard, Hall High (CT) - Walker is a true point guard who is also a tenacious defender.  He made it very hard for guys to get over half court because of how he defended.  He is very physical and Coach Ceasar says that Walker’s jumpshot is now improving.  He is currently hearing from St Joe’s College.

Will Barton (2021) 6’6 forward from St. Paul’s Catholic High (CT) - Barton was a late addition to the camp but played very impressively.  He showed the ability to hit shots, carve out space in the post and compete on both ends.  Coach Ceasar thinks that Barton has not tapped his full potential yet.  He is hearing from Springfield College and Western New England College.

Max Mitchell (2021) 6’5 small forward, Bridgeport Prep (CT) - Mitchell is a husky small forward/big guard that can get to the rim, hit shots, and rebound.

Jason James (2022) 6’0 guard, St. Josephs High (CT) James is a strongly built guard that demonstrated he can speed up the game, get to the rim (with hops) and hit the perimeter jump shot.

Colin Vigeant (2023) 6’0 guard, Fairfield Warde (CT) - Vigeant is a guard that proved that he could hit deep shots beyond the arch, run the offense and added a sprinkle of rebounding.

Jabari Jones (2021) Ledyard High (CT) - Jones is a high leaping guard and a slasher that can get to the rim with a quick burst of speed.


Tyrell Staple-Santos (2022) 6’2 point guard, Kolbe Cathedral High (CT) - Staple-Santos is a long guard with good court vision. He speeds the game up with his extended stride.  He can hit shots and get to the rim.

Lebron Maurice (2023) guard, Ledyard High - Maurice is a speedy guard that can shoot, plays good on-ball defense and rebound. He has a very good instincts for this game.

Tre Duncan (2021) 6’1 guard, Sacred Heart High (CT) -  Duncan is a solidly built guard who can rebound and shoot the ball from the perimeter.


Tanner Ostop (2023) 5’9 guard, Northwest Catholic High (CT) - Ostop is a quick guard that proved he can hit shots as well as defend the passing lanes on defense.


Ty Calloway (2021) 6’1 guard, Enfield High (CT) - Calloway is an athletic guard that is a very good defender. Offensively, he impresses with his ability to get to the rim.


Quetin Duncan (2024) 6’0 guard, Sacred Heart High (CT) – Duncan is a strong, quick leaping athlete who is good around the rim and can hit shots.