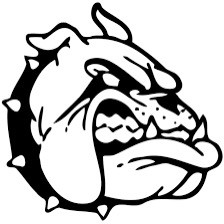 Bathgate Educational Complex competes in the PSAL Bronx B2 conference. Last season, the Bulldogs were the regular season division champions of the Bronx B2 league and their season ended one game before the PSAL Final Four.

Coach Alain Latortue says “If we’re going to have a great season this year, we need leadership and a great season from our seniors Elijah, Isaac and Hasan”

Along with their key players returning from last season. Coach Alain Latortue is expecting a huge contribution from crafty guard Richard Andino (6’0 junior guard) and tough defender and rebounding center/forward Kwadwo Mensah (6’5 sophmore) who should be a great support for his senior leaders.