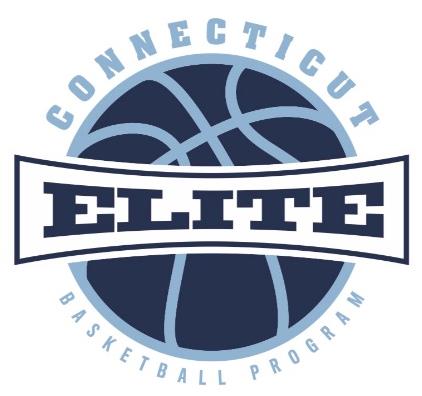 Fred Cardona runs a high level 17u team for the Connecticut Elite and is also the boys varsity coach at University High School of Science and Engineering in Hartford. He is also an USAB Gold Licensed Coach and a member of the NABC. Among his philosophies is an attempt to teach the game from the ground up with fundamentals and develop young men to work together as a unit. He believes the whole in basketball is greater than the sum of the parts and teaches unselfishness and trust. Winning is a byproduct of that trust.

Four weeks and four tournaments into this fall season, has now allowed Coach Cardona to clearly identify the following college prospects on his current squad:

Rob Iweka 6’1 guard South Windsor High (CT) - Iweka is a lefty guard who likes to drive to the basket, draw contact and make tough finishes around the hoop. He is sneaky, athletic, and understands how to use his body to his advantage to create easy scoring opportunities.

Camden Rodriguez-Shaw 5’10 guard, East Longmeadow High (MA) - Rodriguez-Shaw is a scoring guard that is able to use his body to finish around the rim with a variety of finishes. He is able to get to the lane and equally adept at passing with both hands. He is a score first guard that scores on all three levels. Defends 94 ft and in.

Namumba Santos 6’3 wing, Wibur Cross High (CT)  - Long athletic athlete that can get to the basket from the top of the key on one dribble. Finishes with both hands. Capable of hitting the mid range shot. Long arms and quick feet make him a good defender. Handles the ball well and can create for others. With some added strength he will be an intriguing prospect.

Ryan Gasior  6’2 guard, Glastonbury High (CT) - Sharpshooter who has hit many big shots during the Fall 2020 season. Improving ball handing and defense makes him an intriguing prospect. Hits open shots, makes his free throws, boxes out and rebounds well for his size. Needs to incorporate more off the dribble shooting to compliment his outside shooting.

Sean O’Connell 6’4 forward, Waterford High (CT) -  O’ Connell has great hands and scores well around the basket with a variety of moves. At 6’4 O’Connell surprised some with his athleticism and his ability to step out and knock down 3’s. He was able to drive to the basket and finish through contact.

Eli Evison 6’5 forward, Portland High (CT) -  Athletic big with good hands that showed he was able to finish through contact. Had a variety of finishes around the basket. Showed the ability to attack the basket off the dribble from the perimeter. Has consistent 3 pt range.

Omarion Miller 6’1 guard, Plainville High (CT) -  Hustle player. Plays extremely hard, a terror on defense for offensive players. He is a transition player who can finish with both hands around the basketball. Good offensive rebounder for his size with athleticism.