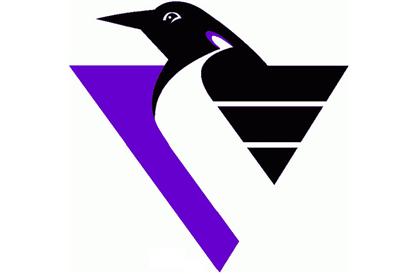 Adlai Stevenson Campus Ambassadors compete in the PSAL Bronx A East conference. After a very successful 2019-20 regular season campaign in which they posted a 17-1 league record, Stevenson will return some key players from last year’s team as well as adding some new faces. Though the loss of last year’s seniors will present challenges, the next group up is eagerly awaiting the opportunity to fill their shoes. The coaching staff led by James Mohr believes they are more than capable.

Beenie Garcia (2021) 6’5 forward - Standing at 6’5 with a 250lb build, Garcia has the makeup of an NFL linebacker and the strength to back it up. He is a force to be reckoned with in the post and has a great touch from mid-range. Defensively he anchors the defense by keeping guys out of the paint and blocking shots of penetrators. He has great agility for his size and gets up and down the floor with ease, fully capable of handling the ball in transition.

Marquise Paulin (2021) 5’11 guard - Paulin is a play maker. He is an extremely elusive and crafty guard that is going to get to the paint and score.  He is very skilled around the rim and finds ways to finish in traffic. He also has the ability to knock down shots from mid-range and beyond the arc. Defensively he routinely is able to pick the pockets of ball handlers and is a great vocal leader for the team. We look for him to improve upon his already exceptional ability towards facilitating others and expect him to draw huge interest from college coaches this season.

Carlos Pediet Santana (2021) 6’0 guard - Santana is the ultimate utility man. He has a knack for coming through in clutch situations because of his versatility, work ethic, and basketball IQ. Whether it be a clutch pass, shot, or defensive play, he was routinely involved in some of the biggest plays of the year for us last season and was a huge reason for our success. He is consistently assigned to defend our opponents’ best player and is able to limit their production because of his relentlessness and agility. Offensively he can knock down the 3 ball and finish around the rim, but his real strength is his court vision and finding the open man. When he is on the floor he makes everyone on the team better. He knows how to be in the right place at the right time.