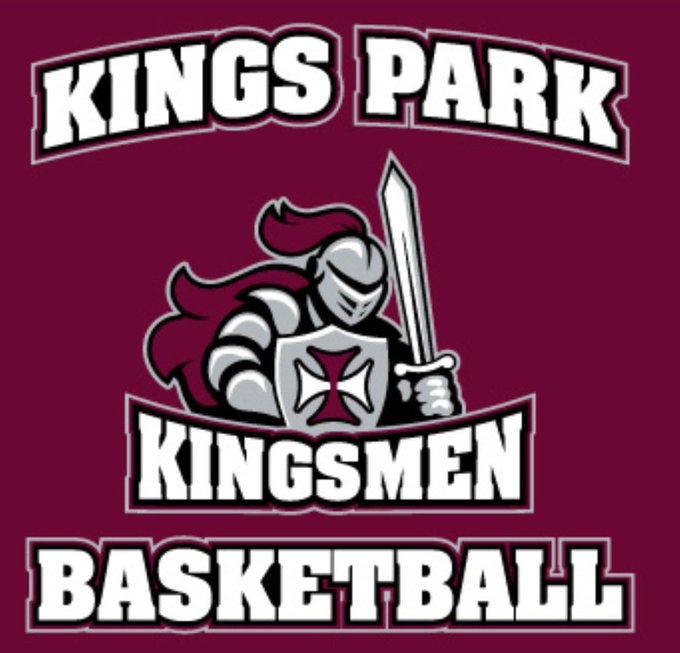 Kings Park High competes in the New York Section 11 A-5 conference. They return three starters from last years Suffolk County Finalist team that went 20-3 overall. Coach Chris Rube’s team was one of top defensive teams on Long Island last year. Kings Park’s losses were at Hills West (by 3) and theywent on to beat them twice after that game including semis of playoffs. Their other loss was in championship to Amityville. Coch Rube will be also re-loading in part from a JV team, coached by Todd White, that went 19-1.

Jack Garside (2021) 6’3, point guard - Garside is University of Rochester commit who eclipsed 1000 point mark last season. He has started every game since his freshman year. He was the League Player of Year last season, All-LI 2nd team and All-NY State 12th team as a junior.  He has since added strength and explosiveness to his 6’3” frame. He has excellent ball handling skills with a scoring knack. He is a capable scorer at all 3 levels and knock-down FT shooter at 90%. Coach Rube describes him as a great role model both on and off the court.

Nick Svolos (2021) 6’2 shooting guard - Svolos is a three year varsity player. He is an excellent 3 point shooter; he hit five threes in the second half of the County Championship en route to 22 second half points. He has since expanded his all-around game, including becoming one of King’s Park’s better defenders.

Jon Borkowski (2022) 5’11 guard - Borkowski is a pit bull on defense and fearless on offense. He can stick the three and handle/drive as a secondary ball handler. He has grown couple inches and added muscle since last season. He is also thestarting QB for the football team.

AJ Petraitis (2022) 6’4, swing - As a sophomore on varsity, Petraitis showed great progress throughout year in practice competing against the starters. He is a skilled player with both an inside and outside game. He has physically grown and gotten stronger. Coach Rube thinks Petraitis is ready for a breakout year both offensively and defensively. He also plays baseball, as a pitcher.

Jordan Shapiro (2021) 5’10, shooting guard - Shapiro is an excellent catch and shoot 3 point shooter. He is a guard who is lightning quick on defense. He is very athletic. He got minutes last year off the bench, and is ready to step into bigger role this season.  He is also leading scorer on the soccer team.

Matthew Garside (2023) 6’2 guard - Garside is a freshman who led JV in scoring as they went 19-1.  He will make an immediate impact as a sophomore on the varsity level. He is already a top notch outside shooter with excellent handle/finishing ability with either hand.

Greg Mantekas (2021) 6’2 forward = Mantekas suffered a season ending injury last winter, when he was slated as starter. Coach says that he is King’s Park’s toughest defender and rebounder with the ability to finish inside and knockdown the open 3. He was the 6th man at end of last season and is poised for breakout season this year.