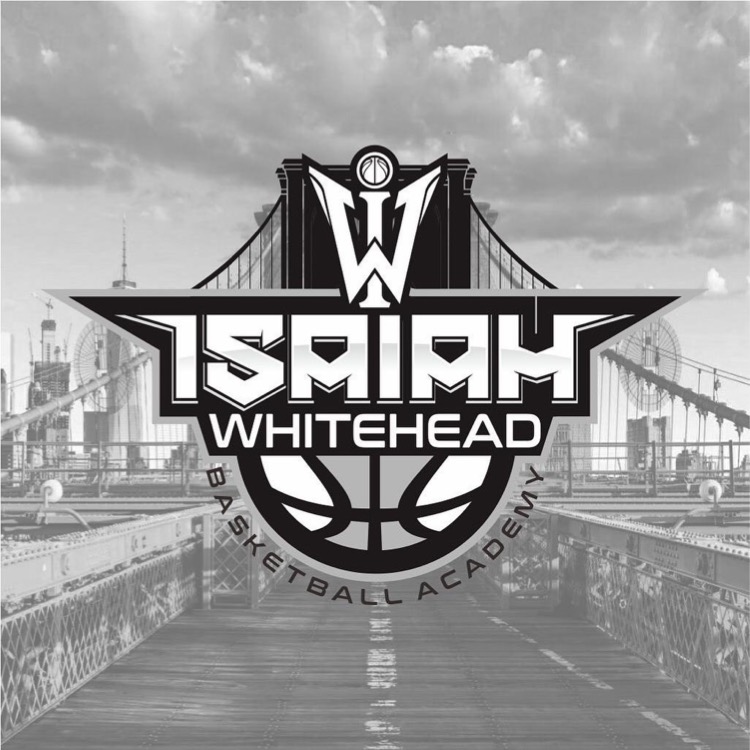 
On December 19 afternoon, RecruitTheBronx.com paid a visit to Nazareth High School in East Flatbush, Brooklyn for the third session of the Isaiah Whitehead Basketball Academy, where some of the best talent in and around New York City came out to receive skill instruction and also competed against one another. Here are the standouts from the event:

Ikenna Ude-Smith 6-7, Forward, Springfield Commonwealth Academy (MA), Class of 2022 - Aforward that has a long wingspan and has the ability to showcase his athleticism and establish his presence in the post and blocked shots. His energy and high-motor is a huge asset to his team when he is on the floor. Is a player that loves to play above the rim.


Jaqai Murray 6-5, Forward, Boys & Girls High School, Class of 2021- A forward that can step inside and hold his own in the low post area, but can also handle the ball. Is a player with a strong physical build that can absorb contact when it comes to driving into the lane. Has a lot of versatility in his game and is a competitor on the floor.

Shemani Fuller 6-9, Forward, Woodstock Academy, Class of 2021 - A forward that is able to do many things on the court, as he can put the ball on the floor and glide past the opposition. Loves to run up and down the floor and is a player that is very athletic on both ends of the floor. Is a force when it comes to holding court in the post area and is a superb shot-blocker.


Joshua Rivera, 6-7, Forward, St. Thomas Aquinas High School, Class of 2021- A forward that has a long wingspan and is also strong and mobile. Has plenty of athleticism and has the ability to put the ball on the floor and can dribble. Is a player that can jump out of the gym and is capable of making putbacks if the opposition does not contain him.


Dior Davis 6-2, Point Guard, Murry Bergtraum High School, Class of 2021- A guard that is good at bringing the ball up on the perimeter and is adept at getting to the basket. Is very quick and deceptive with the ball and can score in bunches. Has a penchant for facilitating to the basket and knows when to pass and when to look for a shot.

Alberto Vargas 5-10, Point Guard, WHEELS, Class of 2021- A guard that is quick & deceptive with his handle and is able to get to the basket easily. Has good defensive tendencies and has a penchant for getting steals that he converts into fast break points for the offense. Gives his team much needed energy when he’s on the floor.


Tyler Hawkins 5-7, Point Guard, Mount St. Michael Academy, Class of 2022- A guard that is a playmaker and has good court vision. Is able to take on the defender when he has the ball and despite his small frame, he is fearless when driving to the basket & does can absorb contact when going to score. Is great at hitting his teammates with good passes & is able to make sure that his teammates are set up to score.

Dallis Dillard 6-4, Shooting Guard, St. Raymond High School, Class of 2021-  A guard that is lights-out from behind the three-point line and is able to cause damage whenever he is not heavily guarded. Has a strong build and uses his physicality to draw fouls and get to the free-throw line. Is a player that loves to play above the rim.

Richard Smith 6-2, Shooting Guard, Monsignor Scanlan High School, Class of 2022 - A guard that is very crafty and is able to score in bunches when he has the ball. Is a player that has plenty of explosive when driving into the lane and has a penchant for passing and makes sure that his teammates are able to score. Is a great defender that is able to obtain steals.

Jaden Daughtry 6-4, Shooting Guard, St. Francis Preparatory High School, Class of 2022- A guard that is a great at passing and setting up his teammates for baskets. Is a player that has plenty of explosion in his offensive game and is able to play above the rim. Knows when to be active for the ball when it is loose and when to take much-needed shots.

Nasir Woodard 6-0, Point Guard, Coney Island Preparatory Middle School, Class of 2025 A guard that has plenty of poise and is confident in playing against older & stronger players. Is able to facilitate to his teammates for passes and create for himself off the dribble. Has a nice shooting touch off the dribble and is able to score in many ways.

Bradley Young, 6-3, Shooting Guard, Union Catholic High School (NJ), Class of 2021 - A guard with a lithe frame that is able to create for himself off the dribble and is able to find ways to get to the basket. Makes great drives into the hole with his left hand and has a penchant for playing above the rim. Has a nice shooting touch from the key and from long range.


TJ Morris 6-5, Shooting Guard, South Shore High School, Class of 2021 - A guard that has plenty of versatility in his game and has a lot of strength, which he uses to get into the lane. Has good hands, which aids in him getting rebounds in blocking shots. Is a player that loves to play above the rim & has a nice shooting touch from the perimeter.