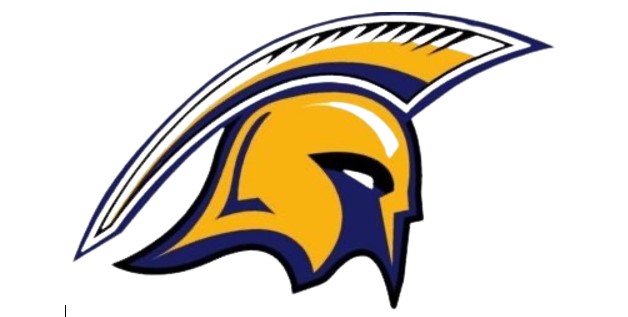 Broome Street Academy Charter High School is a charter high school located in the SoHo section of New York City.  Their boys’ varsity basketball team is head coached by Curtis Jackson (4th year) and he is assisted by Damel Carnegie (1st year).  In 2020 they went undefeated in route to winning the Charter School Scholastic Association Championship. Last year they lost by one in the championship game to Pharos Academy. Even though they graduated eight seniors, they still have a talented group of juniors and sophomores stepping up this year.

Returners:
Samuel Acevedo (2024) 6’0 combo guard - Sammy is the only returning starter from last year team. He started at point guard last year for a talented bunch and was the third leading scoring on the team as a sophomore. Acevedo can get to basket at will. He pushes the tempo relentlessly and finishes at basket. Over the summer he developed a consistent set shot, that will go down if left open.  Not only is he a relentless scorer he is also the best defender on the team. Sammy is great leader and earned the respect of his teammates.

Robert Polanco (2024) 6’2 swing – Robert played junior varsity and varsity last year at Broome Street Academy. He led JV to the CSSA Charter School Championship. He averaged 23 ppg last year on junior varsity. On varsity last year he was more of a defender and rebounder. Making key baskets when called.  Robert is a freakishly strong 16 year that can get his shot off at will.  Really consistent shooter off the dribble from mid-range and can shoot the three from deep. Great defender and rebounder. He starts the offense sometimes.

Jamel Daniels (2024) 5’8 point guard – Jamel played junior varsity and varsity last year at Broome Street Academy.  He was the starting point guard for the junior varsity team last year.  Jamel is a leader on and off the floor.  He controls the pace of the game and can get a basket if he needs to. Jamel can really shoot the ball from the 3-point line and doesn’t mind shooting it at all.  Jamel is a harassing defender.  He does a great job making the opposing guards work.

Amir Owens (2025) 5’10 point guard – Amir is an emerging star. He can score with the best of them. At 5’10 he is a relentless scorer.  He can score at every level. He finishes at the basket; he can shoot the mid-range off the dribble, and he can shoot the three from the deep. He is a high percentage scorer, with a great basketball IQ. He is usually the fastest player on the floor with the basketball.  He played very little last year as a freshman but will have a huge role off of the bench this year leading the second unit. Amir can really handle the ball and will be a star in the near future.

Monroe Harrison (2024) 6’7 forward – Monroe is a junior transfer from East Stroudsburg South in Pennsylvania.  Monroe is a developing shot blocker. Excellent defensive tendencies. He can guard wings and bigs alike. Developing offensively, but will finish at the rim. Monroe has legit Division 1 athleticism. Fast for his size and it shows defensively. Gets off the floor really quick.

Justin Barkley (2025) 5’8 point guard – Justin is a sophomore transfer from Christ The King.  Really high basketball IQ.  He can score on all levels. Really good point guard. He controls the games pace and does a great job of getting his team into sets.  If left open from three its most likely three points for his team.  Developing leader. Bright future ahead.

Kaevon Brunson (2024) 6’4 forward – Kaevon is a transfer from Cardoza High School in Queens, NY. Kaevon is a super athlete that can finish over a defender. Great defensive instincts. Gets off the floor really fast. Rebounds and blocks shots with the best of them. Kaevon can guard every position on the floor. Deceptively strong. Decent shooter from the three point line. Great 15 footer. Kaevon is a sleeper in the city. Big year coming for Kaevon.

Andrew Vittini (2024) 6’4 forward – Andrew is a bruiser. Super physical rebounder.  He fights for everything under the basket defensively. Offensively he is lights out shooter from three.  He shoots with zero hesitation.  He sets great screens on and off the ball. This Andrews first year playing high school basketball, but he is adjusting nicely.